What is Hedera Hashgraph and WazirX doing HBAR Giveway?

What is Hedera Hashgraph?

Hedera is the only public distributed ledger that utilizes the fast, fair, and secure hashgraph consensus mechanism. Hedera’s governance is fully decentralized, consisting of up to 39 term-limited and highly diversified leading organizations and enterprises.

Billed as the “trust layer of the internet,” Hedera Hashgraph is a public network that allows individuals and businesses to create powerful decentralized applications (DApps). 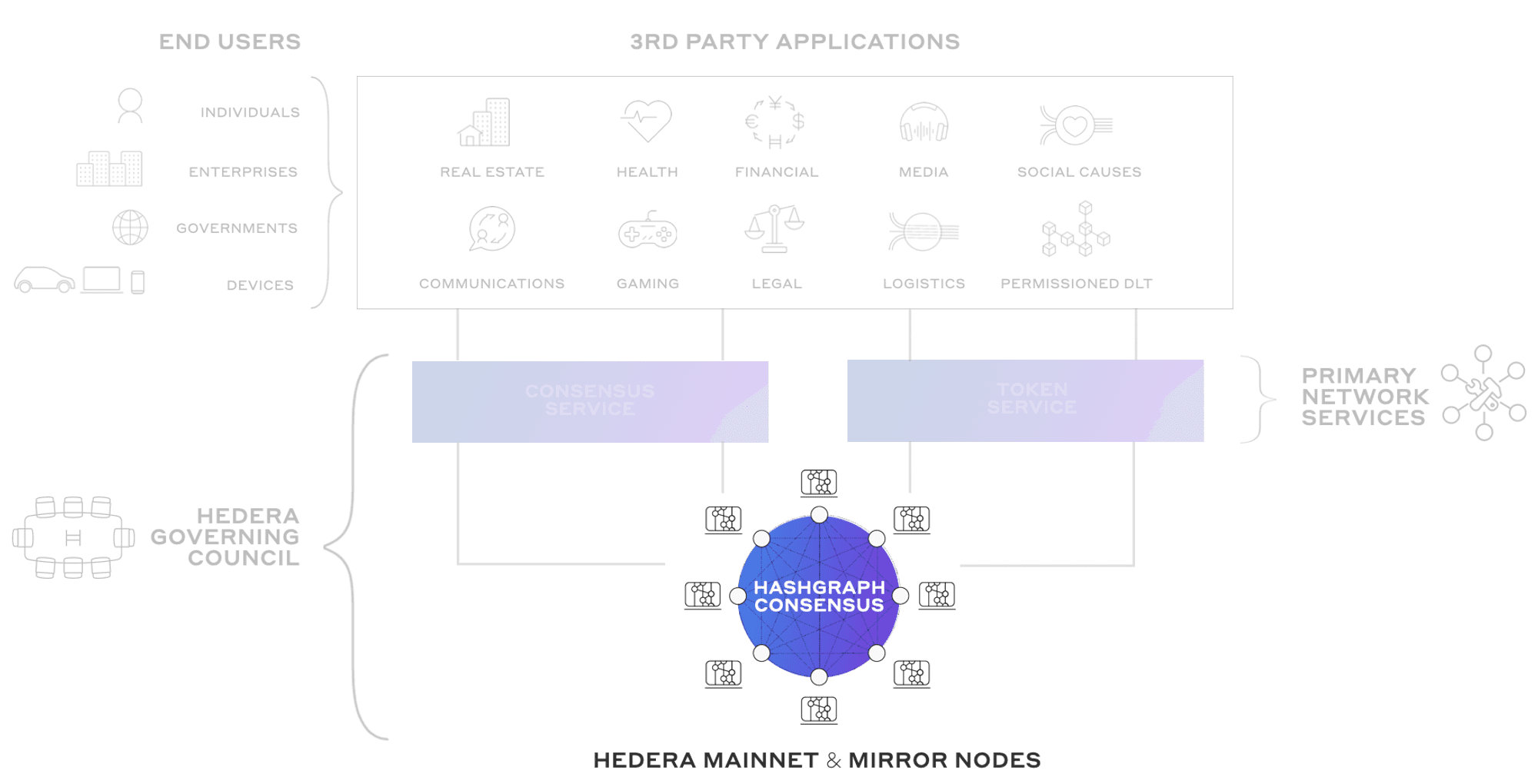 It is designed to be a fairer, more efficient system that eliminates some of the limitations that older blockchain-based platforms face — such as slow performance and instability.

It was funded through an initial coin offering (ICO) in August 2018 and first launched open access to its main net just over a year later in September 2019. As part of the ICO, investors were able to purchase the platform’s native utility token (HBAR) at the lowest possible pricing.

The HBAR token has a dual role within the Hedera public network.

First and foremost, HBAR the fuel that powers Hedera services, such as smart contracts, file storage, and regular transactions. Second, it’s used to help secure the network, since HBAR users can stake their tokens to assist with maintaining the integrity of the platform.

Who Are the Founders of Hedera Hashgraph?

Dr. Leemon Baird is credited as the investor of the hashgraph distributed consensus algorithm and currently works as Hedera’s chief scientist.

Prior to founding Hedera Hashgraph, Baird accumulated more than a decade of experience in various computer science and security roles and previously worked as a senior research scientist at the Academy Center by Cyberspace Research. He also holds the position of co-founder and CTO at Swirlds Inc., a platform for building DApps.

On the other hand, Mance Harmon is Hedera’s CEO and an experienced technology executive and seasoned entrepreneur. Harmon has around two decades of experience holding executive roles at prominent firms — many of which are in the IT security industry. Like Dr. Leemon Baird, Mance Harmon also holds a second position at Swirlds Inc., as its co-founder and CEO.

In addition to the founders, the Hedera leadership team also comprises more than a dozen individuals, many of which have had distinguished careers.

Unlike most other cryptocurrency platforms, Hedera Hashgraph isn’t built on top of a conventional blockchain. Instead, it introduces a completely novel type of distributed ledger technology known as a Hashgraph.

This technology allows it to improve upon many blockchain-based alternatives in several key areas, including speed, cost, and scalability. Hedera transactions have an average transaction fee of just $0.0001 USD and typically reach finality in under five seconds. Overall, Hedera Hashgraph claims it can handle more than 10,000 transactions per second (TPS) — compared to the around 5-20 for most popular proof-of-work (PoW)-based blockchains.

The platform offers several major network services. These include: